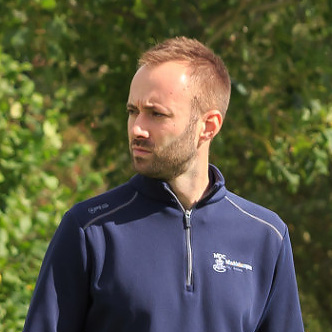 Nick joined the team in the Professional Shop in 2012 and is a Qualified PGA Professional and trained club fitter for all the leading brands. He can unlock your golfing potential through a precise and knowledgeable swing assessment and club fitting. In 2018 Nick travelled to the USA to complete his level 2 Titleist TPI performance institute certification. He has an understanding of how limitations in the body effect the players ability to carry out a powerful and repeatable golf swing. He has a vast knowledge of all golf products and can give first-class advice on the equipment likely to help you improve your game. Nick regularly competes on the West of England PGA circuit with a goal to keep improving his own game. 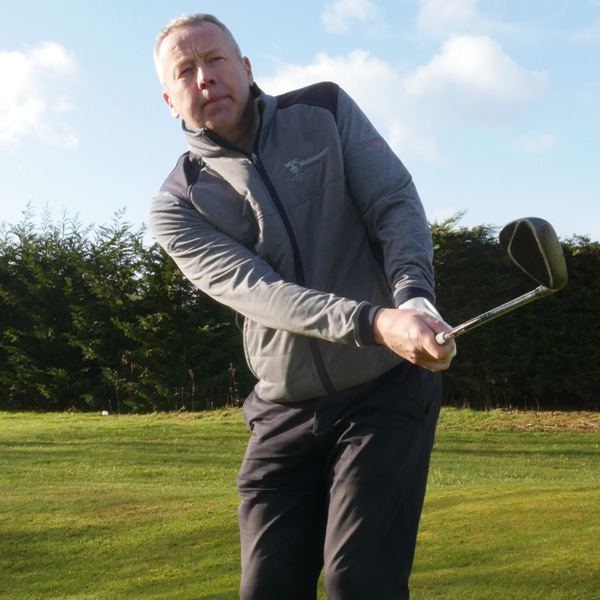 Having entered the professional ranks as a top regional player winning multiple Pro-Ams, setting course records and competing in PGA events all over Europe, Chris has since focused his attention on the role of Head Professional at Minchinhampton Golf Club. In this time, Chris has overseen the evolution of the Pro-Shop to where it sits today at the heart of the Golf Club. Always well-stocked with all the leading brands, the shop attracts golfers from far and wide, and has won several industry awards for its achievements.

Chris has also played a pivotal role in the creation and development of the golf buying group, Foremost and, since 1986, has been able to compete against the high street and internet retailers, offering competitive prices, coupled with superior product knowledge and a more personal level of service. 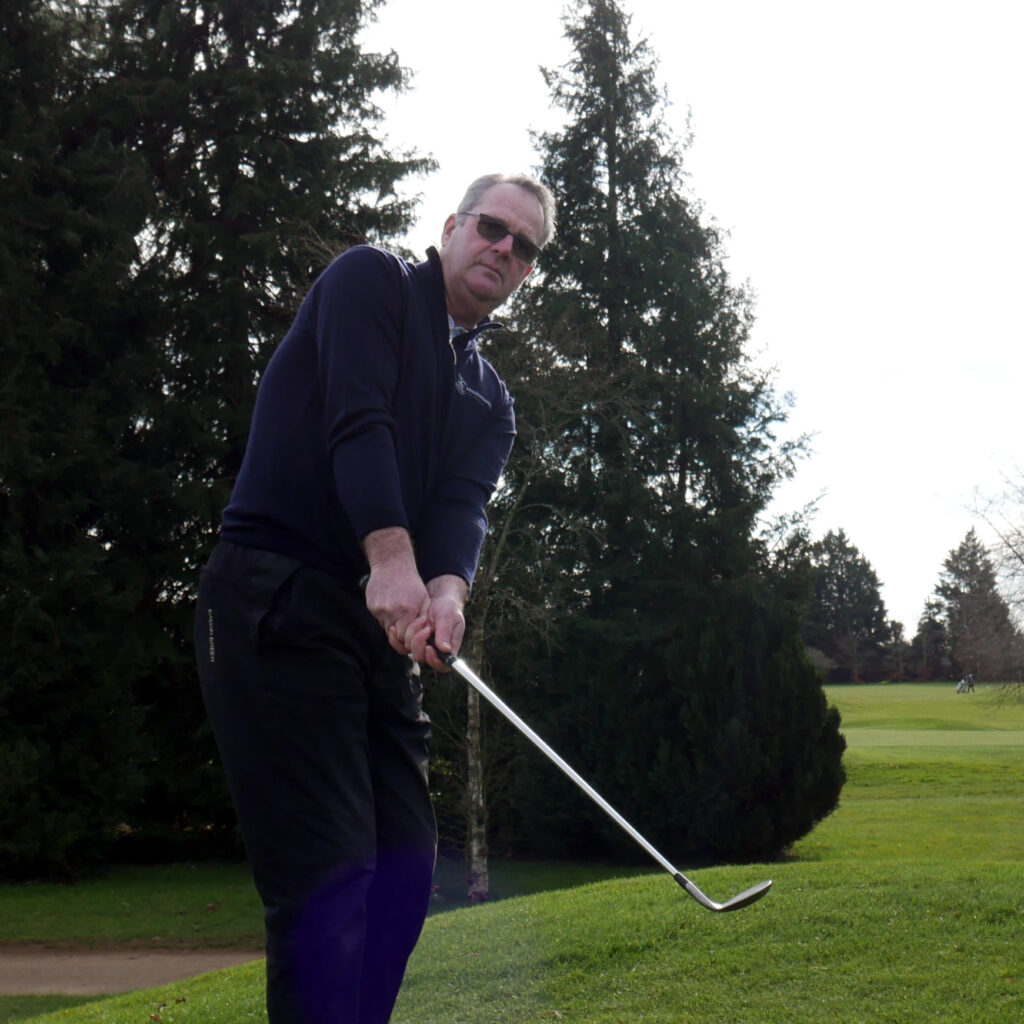 Stuart joined Minchinhampton as a junior member in 1979, and turned professional in 1985 joining Chris Steele and the Professional Team. Stuart then pursued a playing career, and gained his European Tour Card in 1992. Since his professional debut, he has played in over 700 West Region PGA events, amassing more than 100 wins and setting many course records.

On the international stage, his 341 appearances have taken him to 37 different countries, where he has a return of 4 wins and 31 top ten finishes. Other notable wins include the West of England Foursomes in 1991, and the Sunningdale Foursomes in 2000.

Whilst playing with many of the world’s great players, Stuart has gained a wealth of experience from some of the game’s top coaches and sports psychologists. Stuart’s approach to the game is to keep it simple, by identifying a player’s strengths and weaknesses, allowing each individual to play to those strengths whilst working on their weaker points. His coaching is tailored to meet the needs and aspirations of all golfers both right and left handed, and he very much looks forward to welcoming you as his next pupil. 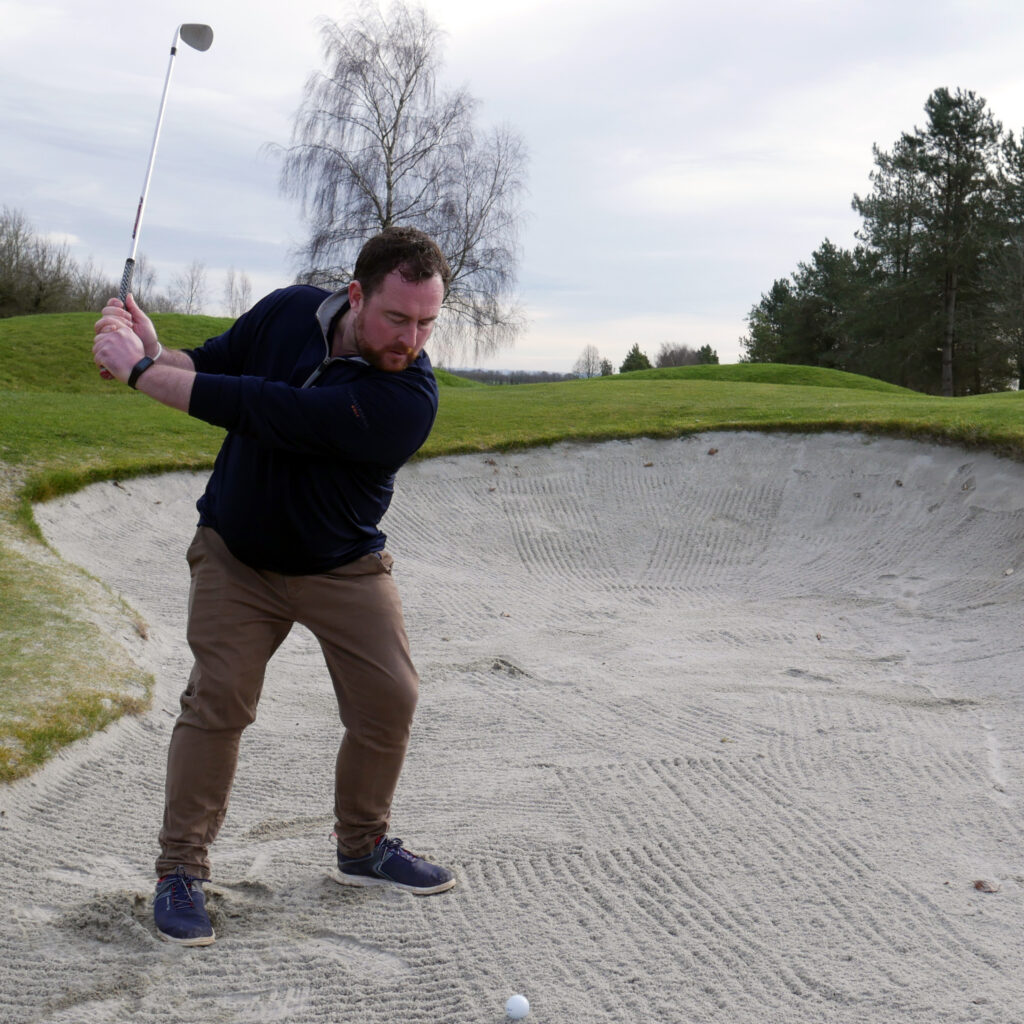 Steve is a very experienced and modern teaching professional with sound knowledge of the golf swing and short-game. He applies new coaching concepts in a simple relatable way using the latest launch monitor technology. Steve has coached in Europe, and The Middle East gaining valuable experience and as well this, he’s attended many courses, seminars and picked the brains of some of the best golf coaches in the world. Steve is a student of the game and is always looking to better himself as a coach and offer the very best golf coaching service. 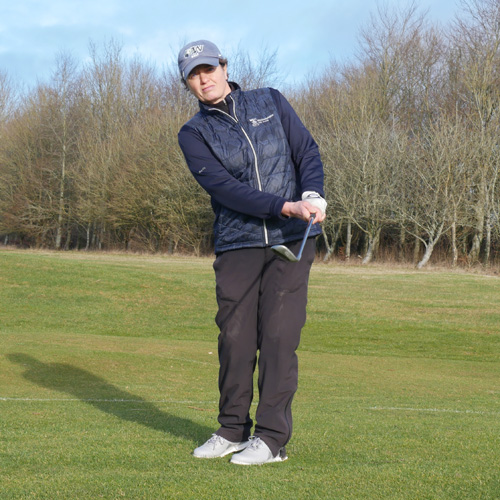 Having taken up the game early Kirsty joined Clitheroe GC at 8 years old.

After a successful amateur career culminating in representing GB&I in The Curtis Cup Kirsty turned professional in 1995 and joined The Ladies European Tour. A career that lasted 15 years including notable achievements such as runner up in The 2000 Weetabix Ladies British Open, winning the 2005 Ladies Welsh Open and achieving over 30 top 10’s.

Whilst playing with the world’s top players Kirsty gained a wealth of knowledge and experience not only from them but coaches and psychologists as well. In preparation for retirement Kirsty did her Level 1 and Level 2 coaching qualifications with The PGA in 2006 and 2007 before retiring in 2010.

In 2011 Kirsty joined Westonbirt GC as their teaching professional and shortly aferwards was appointed Coach to both The Westonbirt Schools.

Kirsty very much believes in keeping things simple and fun, working with the student’s strengths and improving their weaknesses to help them achieve their targets and increasing their enjoyment of the game. 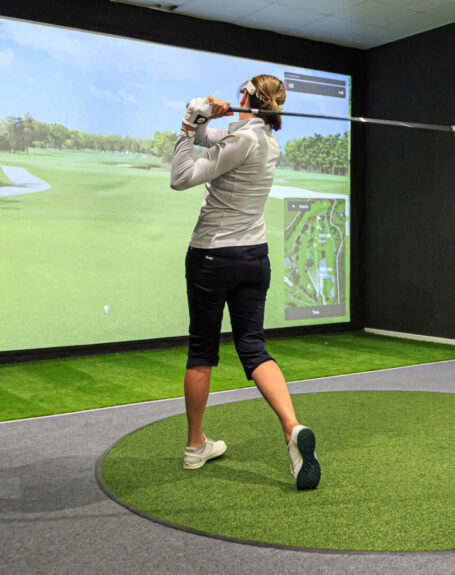 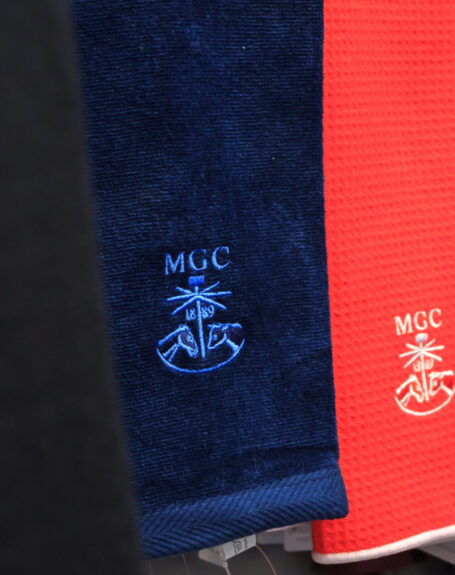 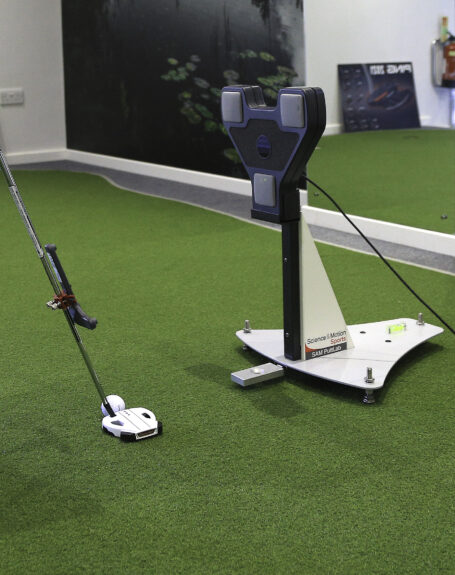